Here are the rules on bringing bikes/bicycles onto the Paris Metro, RER, trams, buses and trains: 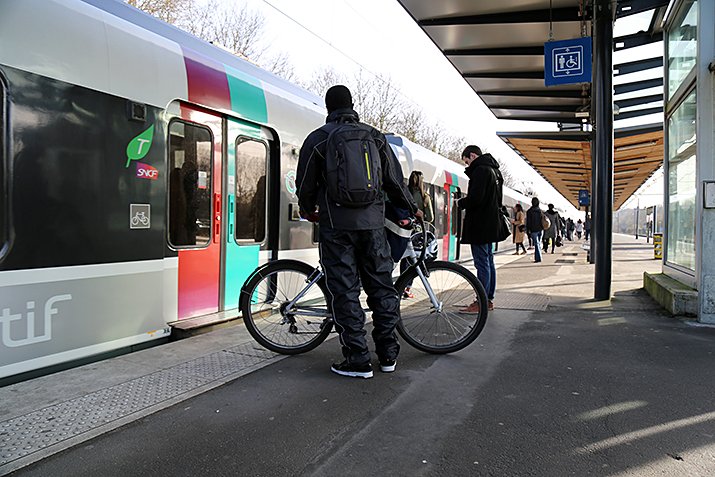