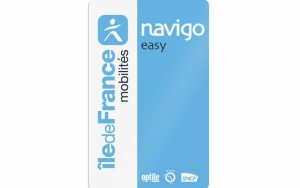 Who Can Buy Navigo Easy?

Tourists can buy Navigo Easy as well as residents of Paris & Ile-de-France. i.e. Anyone can buy the Easy card.

The Navigo Easy doesn’t require a photo (unlike Navigo Decouverte) and is an anonymous card.

Each person must have their own Easy card when travelling together. You can’t share one card among several people traveling at the same time.  i.e. pass-back of card or tapping repeatedly at the same turnstile/fare gate is not allowed.

How Much is Navigo Easy?

What fares can you put on Navigo Easy?

Here are fares you can load onto the new Paris transit ticket card:

Note that you can load 30 Metro tickets, in addition to the other fares such as Orlybus / Roissybus / Navigo Day Pass, at the same time. While a Navigo Day Pass is active, it will be the first to be used prior to any single-use Metro ticket, as long as the appropriate zone coverage is met.  (See Fare Restrictions below.)

You have several ways to check Navigo Easy balance to see how many Metro tickets are on the card: 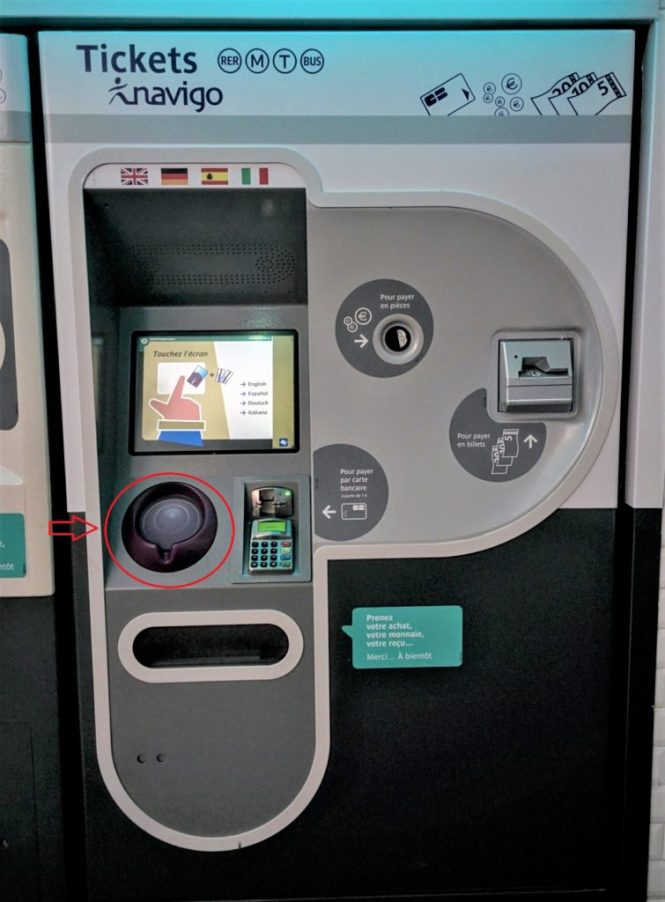 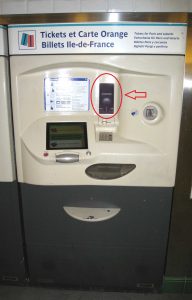 When you validate an Easy card by holding it on the purple Navigo reader on newer turnstiles & fare gates, the number of unused Metro tickets on Navigo Easy is shown on a screen.  Same with Navigo validation machines on Paris buses & trams: when you hold the card to the reader, the remaining ticket balance will show on the display. 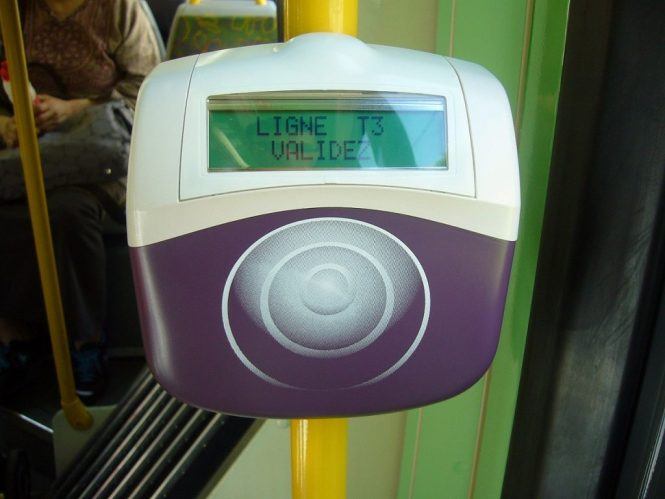 And finally you can ask any ticket window staff at Paris Metro / RER stations to check the balance on the Easy card.  In French this would be: “Combien des tickets T reste sur cette carte?”

Certain fare combinations cannot be loaded at the same time:

You can hold more than one Roissybus and Orlybus tickets on Navigo Easy at the same time.  This allows you to have Roissybus return tickets or Orlybus return tickets on the Easy card, to save you from having to return to a ticket vending machine to buy a ticket for the return portion of your trip.  (I’m unsure of the upper limit of Roissybus/Orlybus tickets that can be loaded at one time.  RATP didn’t have this information on hand.)

Navigo Easy can be shared between travelers, but not for the same trip at the same time.  (You can’t do a pass-back of the card through a turnstile for another person to use.)  Paris Metro tickets are good for 2 hours of travel & transfers between lines from the time of validation at a turnstile/gate.  While the card has a validated ticket it essentially cannot be shared; using it at another turnstile that is not part of a transfer (i.e. exiting a station and entering again at another) will consume another Metro ticket from the tickets stored.

* Paris Metro paper coupon tickets are still available and usable after June 12, 2019. The paper based single-use Paris Metro coupon-style tickets are being phased out slowly. The end of paper Metro ticket sales is currently targeting summer to end of 2020. There’s no word on when existing Metro tickets will stop being accepted for travel, but likely much later than 2020.