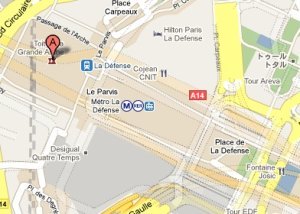 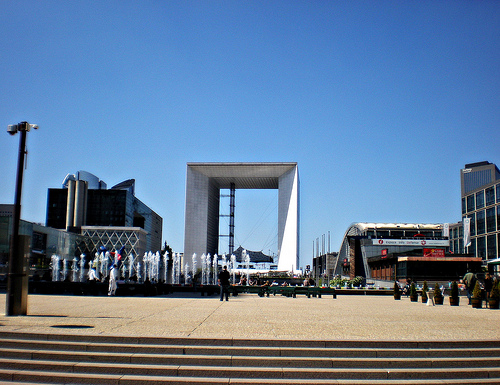 At La Défense, you will find the largest mall in Paris, Les Quatres Temps. It has a wide range of stores from women’s clothing, sports and outdoor goods to DIY stores.

La Défense is located northwest of Paris. It’s on the outskirts of the City of Paris but falls under the Ile-de-France and straddles the municipalities of Courbevoie, Puteaux and Nanterre.