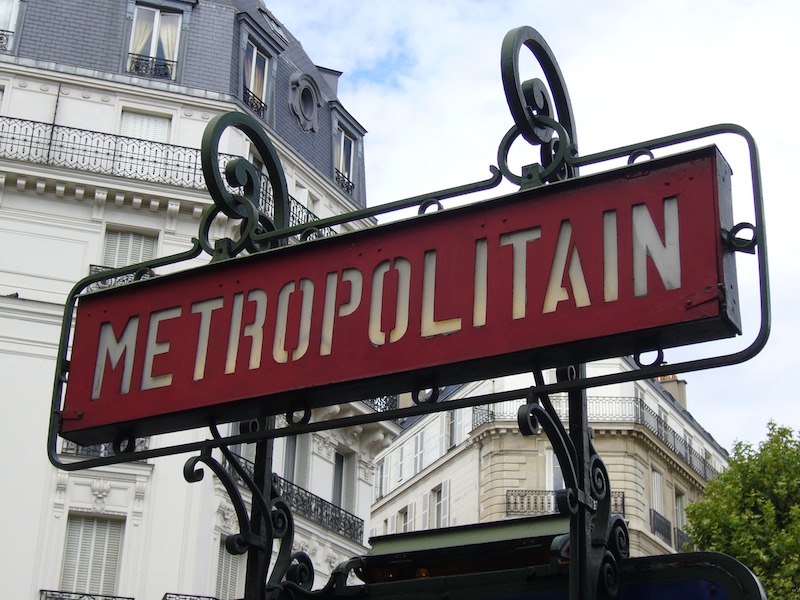 Here are ten ways to ride the Paris Metro like a local (or better).

Ten Tips for the Paris Metro was last modified: October 28th, 2019 by Ben

One thought on “Ten Tips for the Paris Metro”